skip to main | skip to sidebar

Can I Have A Treat Now? 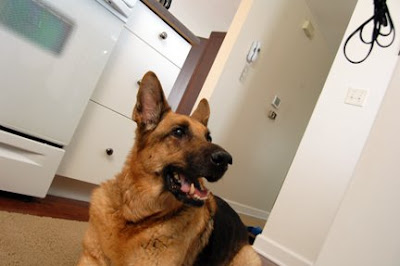 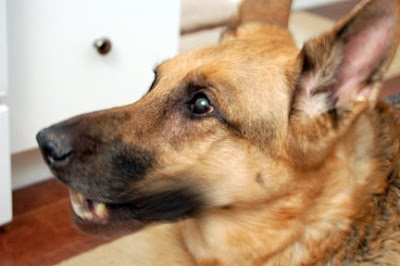 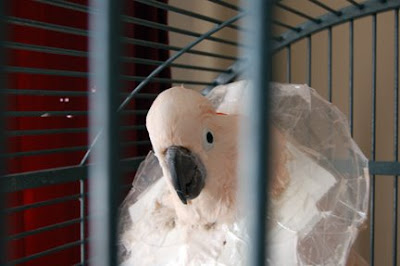 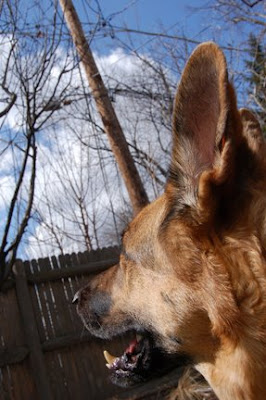 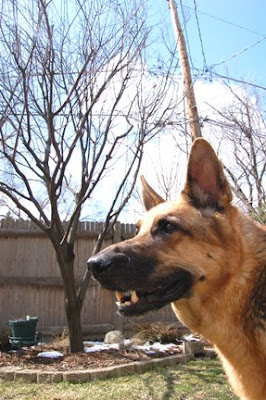 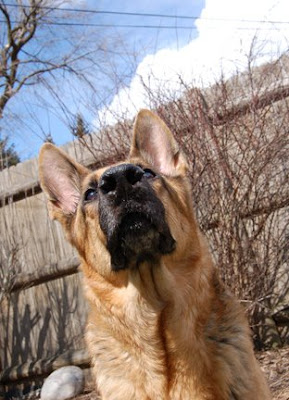 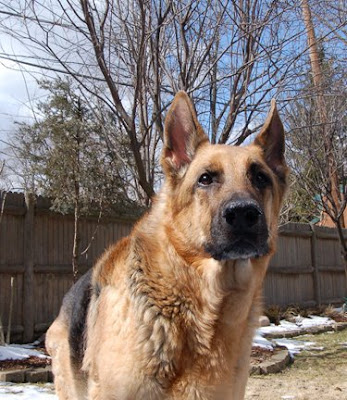 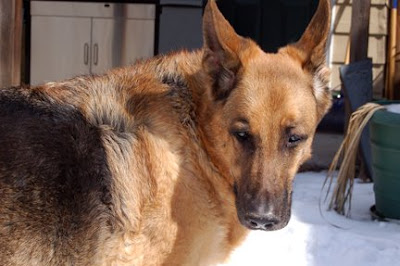 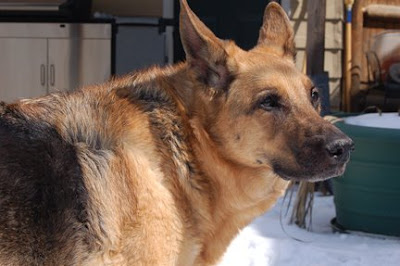 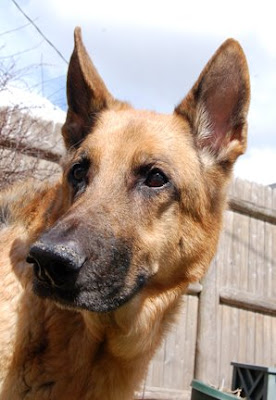 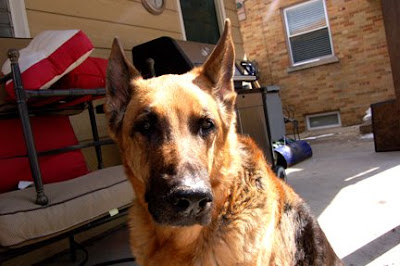 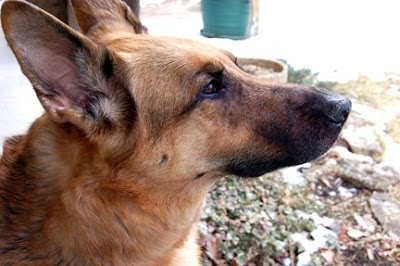 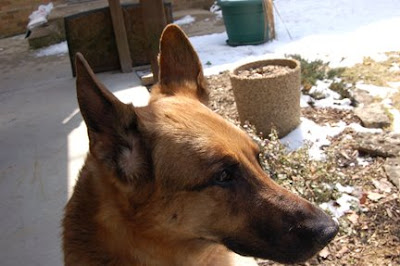 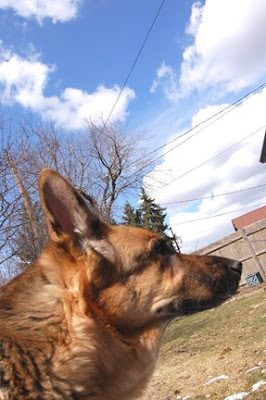 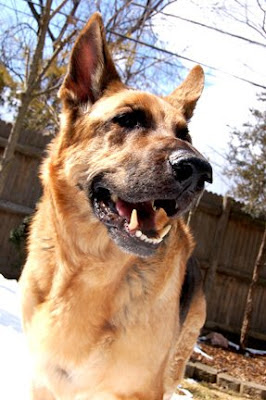 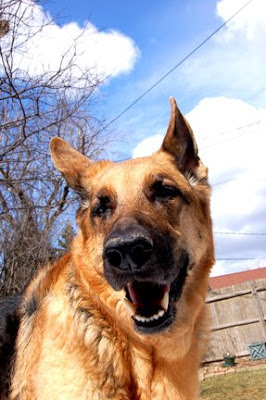 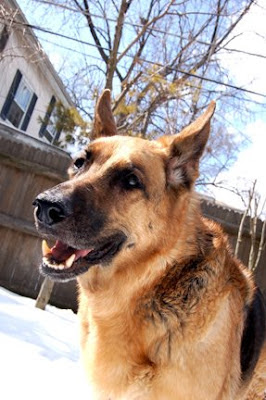 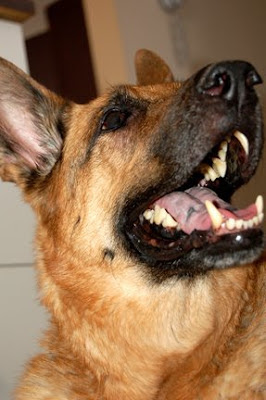 *The German Shepherd is a breed of dog originally bred for herding sheep. Today, they are one of the most popular breeds in the United States and the United Kingdom. They can be found working as guide dogs for the blind, police work, guarding, search and rescue, therapy and in the military. Despite their suitability for such work, German Shepherds can also make loyal and loving pets inside the home. They enjoy being around people and other animals, although socialization is critical for young puppies in order to prevent aggressive and dangerous behavior as an adult.

*German Shepherds are highly intelligent and agile dogs, with a strong work drive. The breed has a personality marked by direct, fearless willingness to protect what it considers its "den". It is poised, but when the occasion demands, eager and alert; both fit and willing to serve in its capacity as a companion, watchdog, etc., whichever the circumstances may demand.

*The proper English name for the breed is German Shepherd Dog (a literal translation from the German Deutscher Schaferhund) but they are usually informally referred to as GSDs or as "German Shepherds".

*Rin-Tin-Tin, a German Shepherd, was considered to be one of Hollywood's top stars during the 1920's and 30's. At the peak of his career, Rin-Tin-Tin received as many as 10,000 fan letters a week.

*The Littlest Hobo was a live-action popular television series in the 1980's airing on CTV in Canada. It featured a German Shepherd that travelled from place to place, performing some good deed, and then moving on.

*In the 2007 film I Am Legend, a female German Shepherd named Abbey plays Sam (short for Samantha), the companion of main character Robert Neville (played by Will Smith).